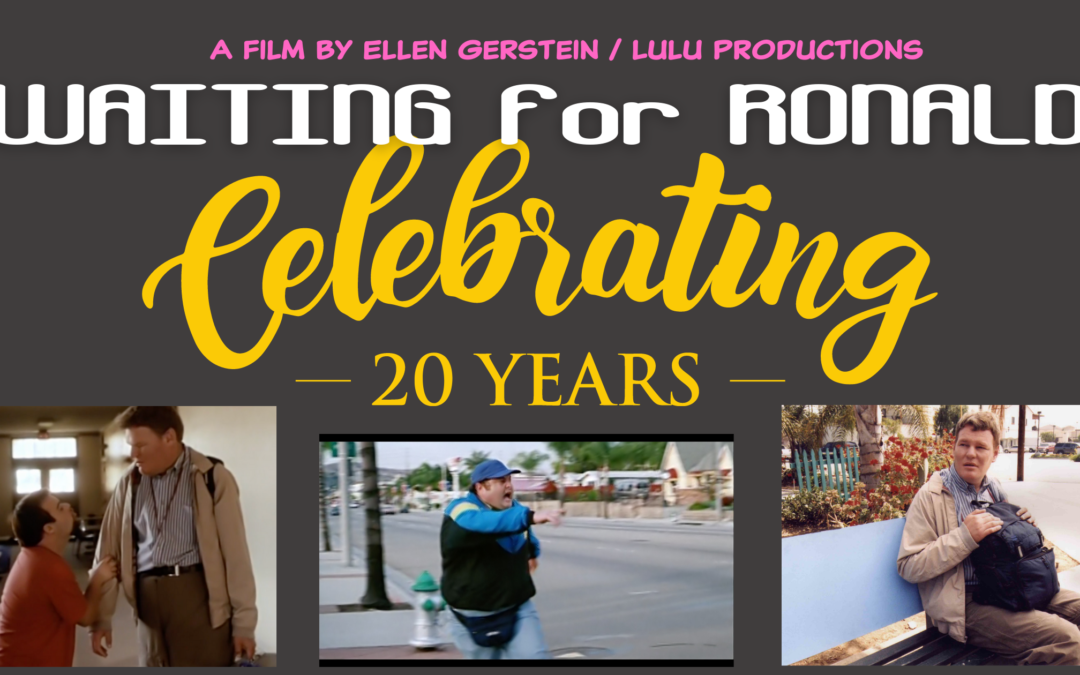 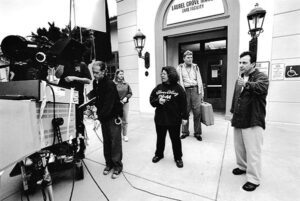 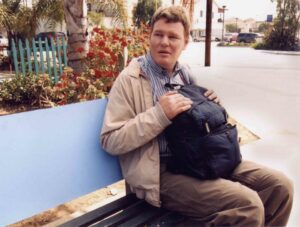 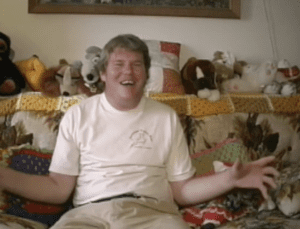 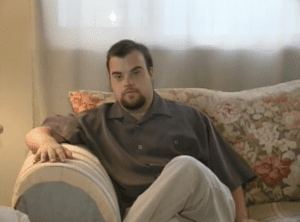 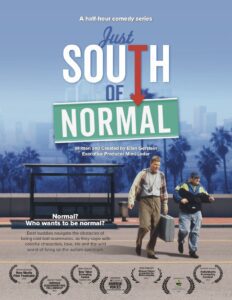 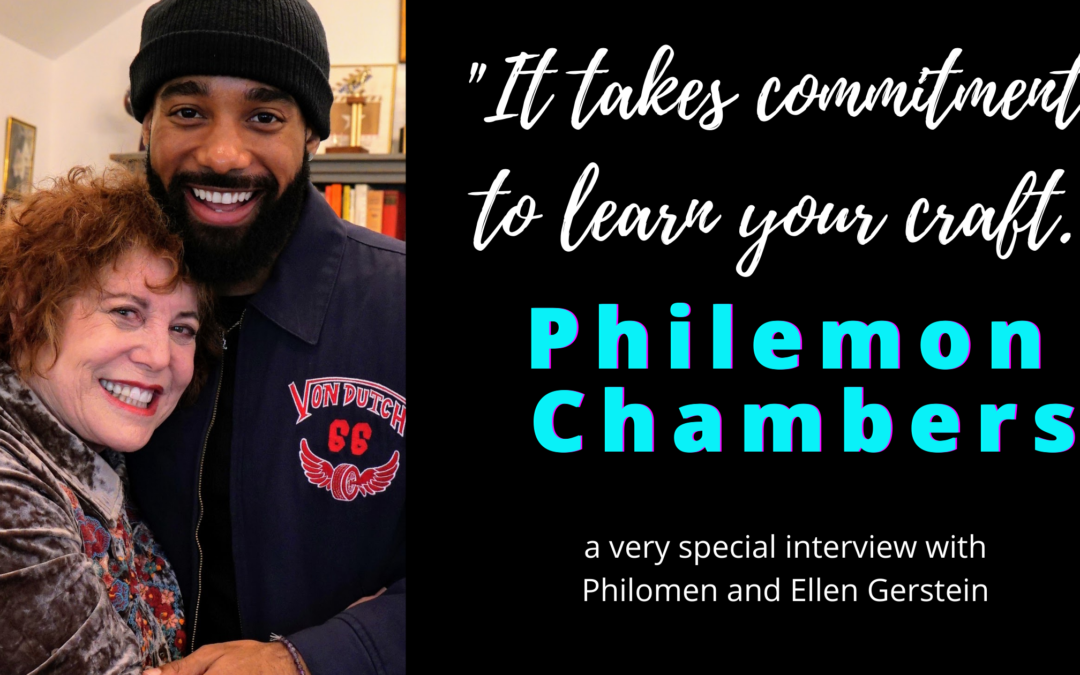 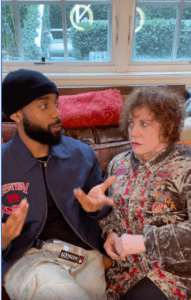 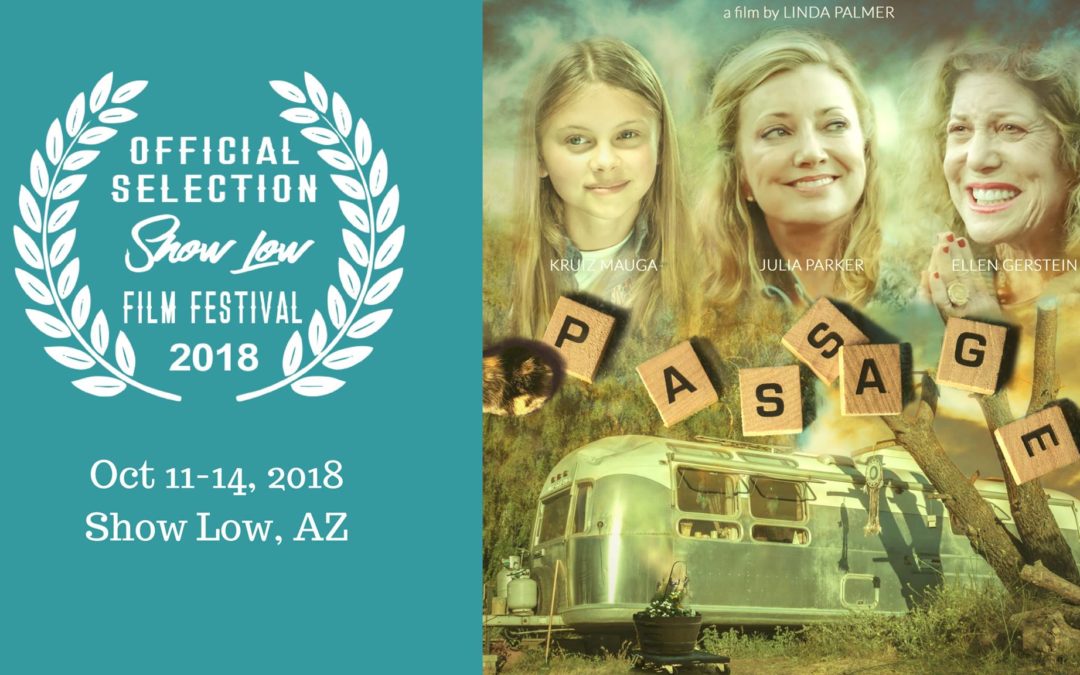 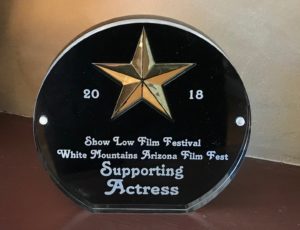 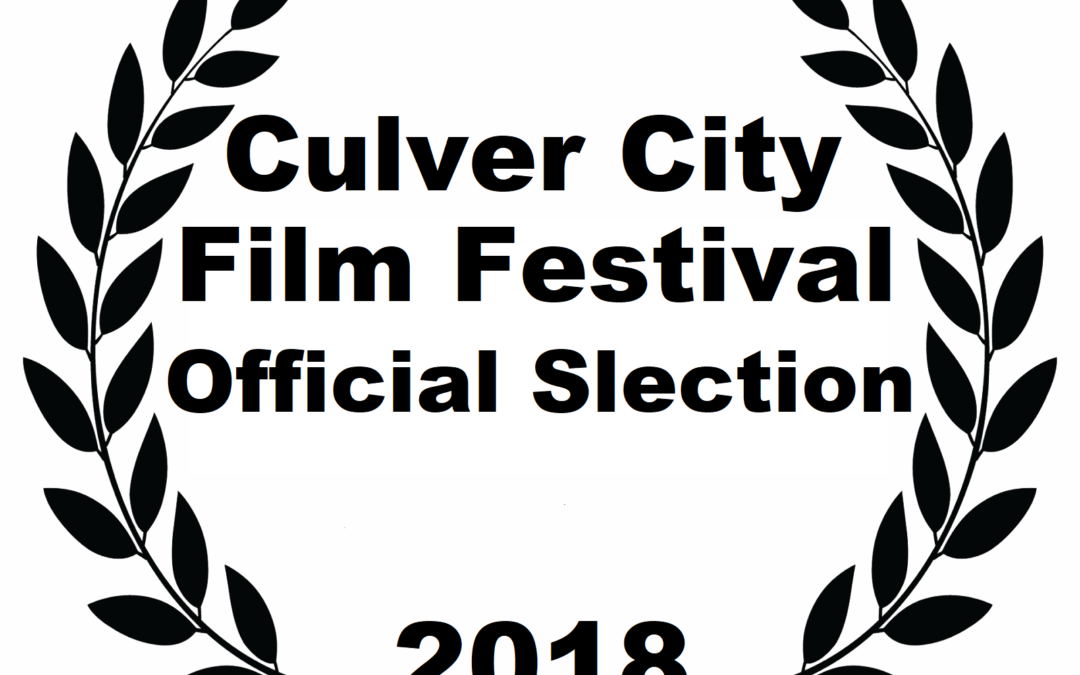 So proud to be part of SoulPancake presents: Disrupt Aging

« Older Entries
https://www.google.com/maps/place/Ellen+Gerstein's+Acting+Workshop/@34.0763616,-118.3727861,15z/data=!4m2!3m1!1s0x0:0x291f82ca6666ec1b?sa=X&ved=2ahUKEwjNpenLm778AhXnkmoFHewwAkcQ_BJ6BAh0EAk
We use cookies on our website to give you the most relevant experience by remembering your preferences and repeat visits. By clicking “Accept”, you consent to the use of ALL the cookies.
Do not sell my personal information.
Cookie SettingsAccept
Manage consent