Ellen Gerstein is an acclaimed actor known for her work in television, film, and on stage. You may recognize her from shows such as The Morning Show, Shameless, and the James Dean Story.

Acting is my passion. I love the creative process. (Proski picture)  Serious actors need serious teachers. I am very fortunate to have had such wonderful teachers to shape my craft. I studied with Lee Strasberg in New York and Los Angeles. I settled in L.A., nice weather, pretty flowers, good friends, and great experiences. Another significant person who helped in developing my skills is Stella Adler. I studied script analysis with her for many years. I am a lifetime member of The Actor’s Studio, where I serve as a judge on the audition committee. 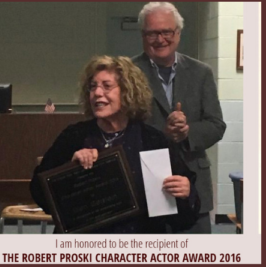 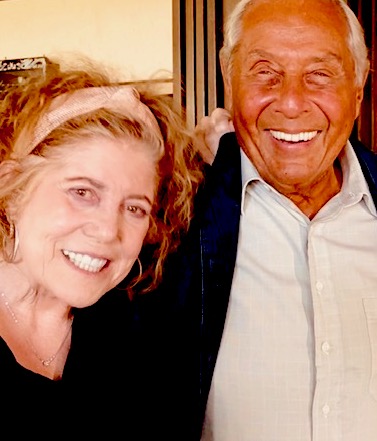 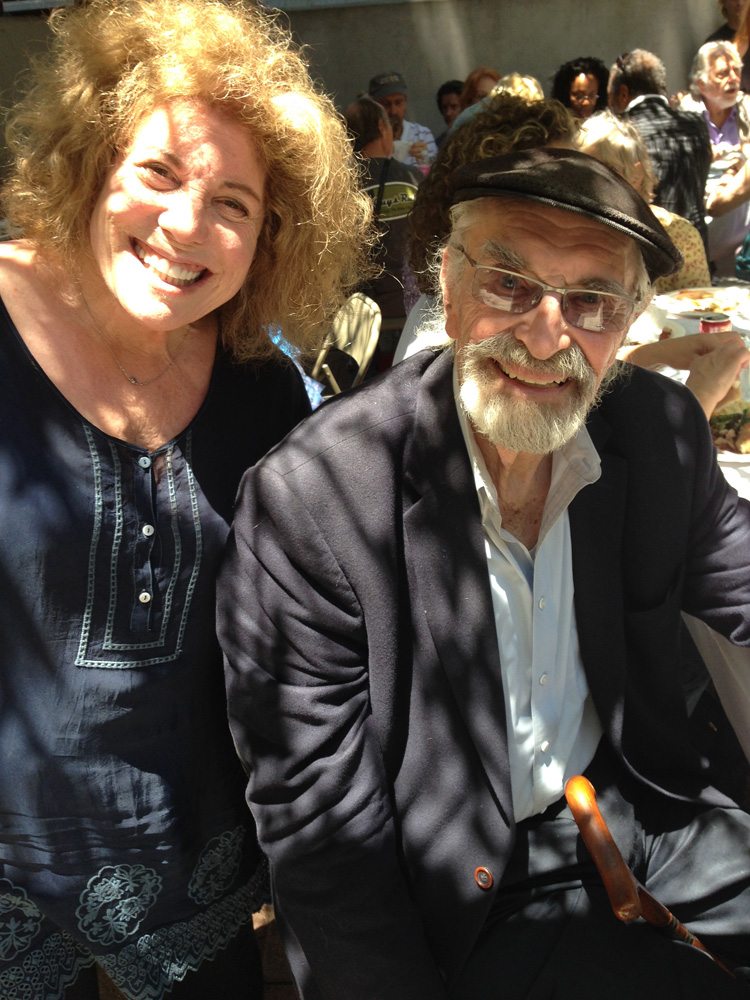 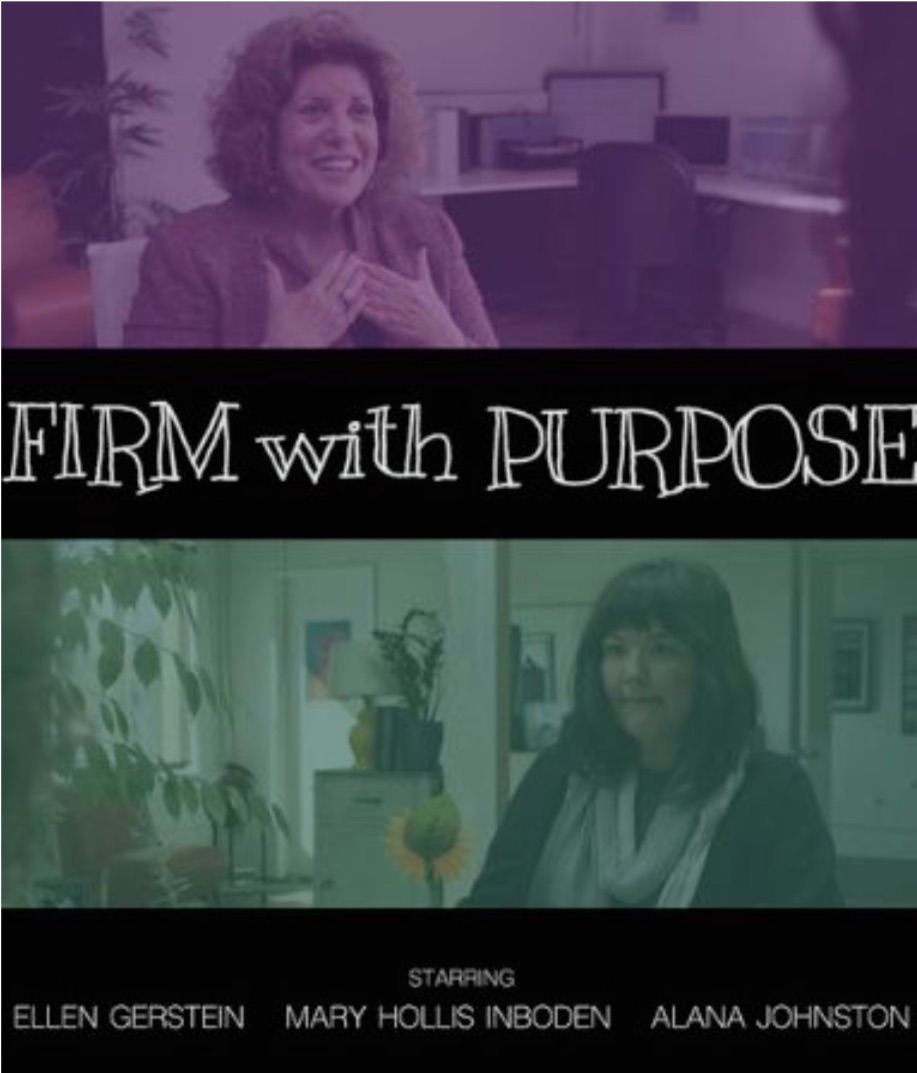 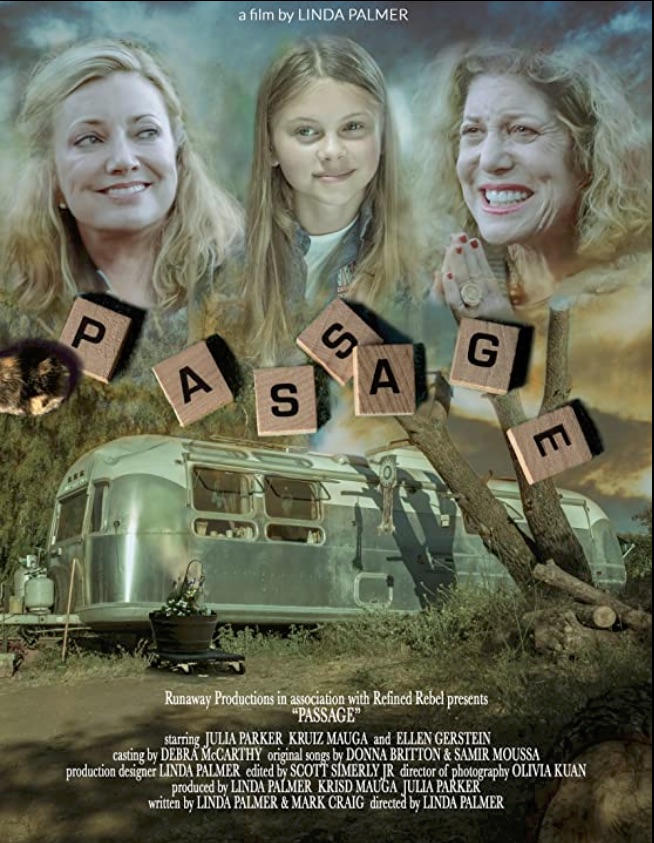 My romance with film is undeniable! I have been lucky to play a variety of characters.   Marvel film VENOM with Tom Hardy and Michelle Williams. I play the hilarious Mrs. Manfredi. The fabulous director Ruben Fleischer was a joy to work with. In THE GOLDEN AGE, I play the female lead Kathryn O’Malley, a broken woman from years of a bad marriage. In PASSAGE, I play a lead, June, a wacky, wine-loving hippy grandma directed by Linda Palmer-Cardone. In the short comedy FIRM WITH PURPOSE, I played the lead Kathy, a hovering helicopter smother of a mother, directed by Tia Ayers. These are award-winning films on the festival circuit. 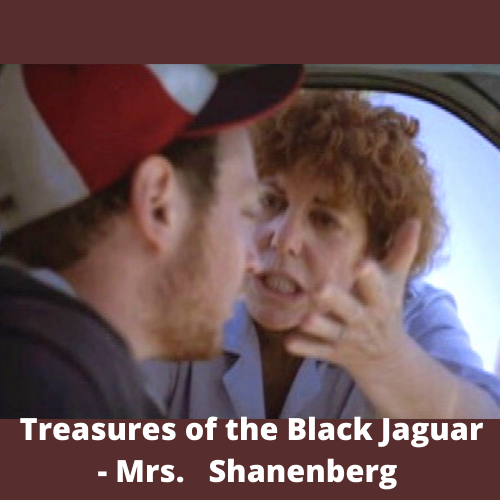 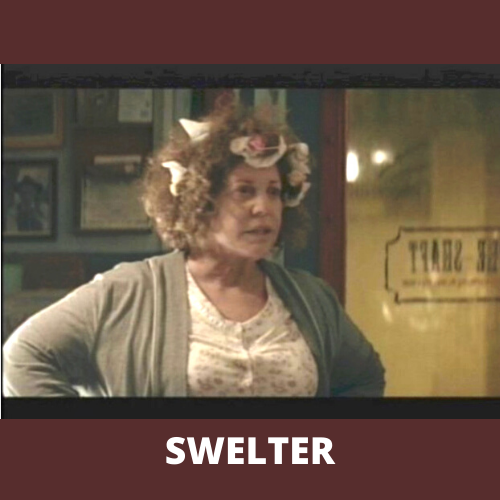 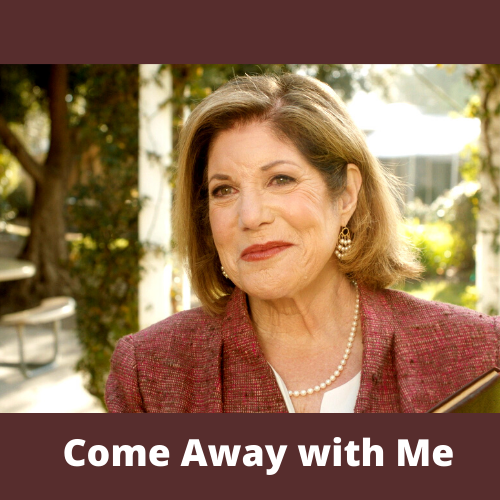 COME AWAY WITH ME, is an internationally award-winning short drama I directed and played the lead opposite Charlie Robinson. I was in lovewith the character Anne, who I believe is an everyday hero for having the guts to go after her dream. She inspired me to take more risks in my life. A few more of the films I have worked on are, PROOF SHEET directed by Richard Kilroy, TURNOVER directed by Linda Palmer-Cardone, AMERICA IS STILL THE PLACE, directed by Patrick Gilles, and SWELTER, directed by Keith Palmer starring Alfred Molina. On TREASURE OF THE BLACK JAGUAR . 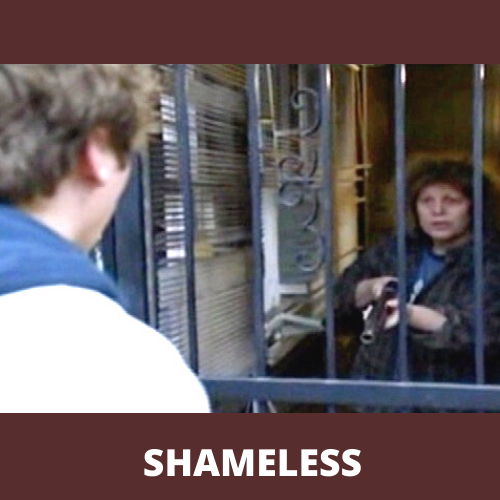 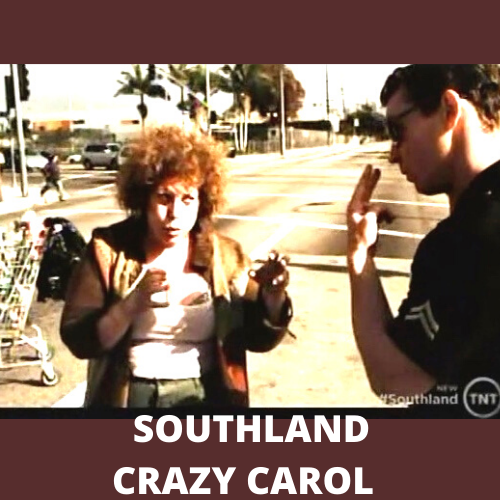 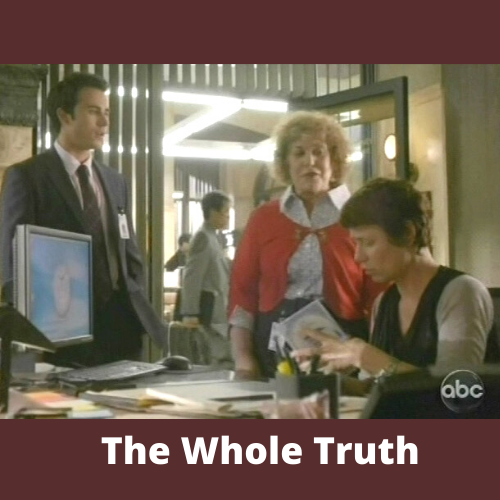 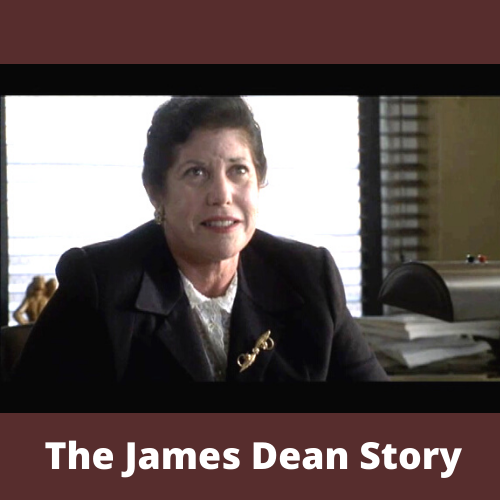 I recurred on SHAMELESS, as the badass Aunt Randie.! I was Crazy Carol, a homeless schizophrenic on the show SOUTHLAND. I was a regular on THE WHOLE TRUTH. I was the agent in THE JAMES DEAN STORY with James Franco and the landlady in MURDER OF CROWS with Cuba Gooding Jr. 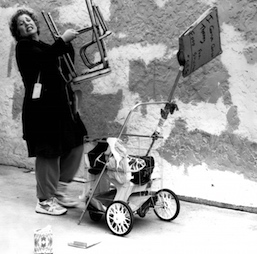 Theater is a wonderful place to work on your craft, connect with actors and the audience! I wrote, directed, and performed the award-winning one-woman show, MY PSYCHOTHERAPY COMEBACK TOUR. It was in the LA Woman’s Festival, New York Fringe Festival, it also won semifinalist in the Samuel French short play contest. The show went on to the Harold Clurman Theater in New York. I co-wrote co-produced and co-directed CLUB DISCO and created the character Angie, at the Lillian Theater.

Some of the interesting characters I created are, Ann, John Glover’s private duty nurse, in THE TRAVELER, at the Mark Taper.  Ruthie, in POTROAST at the Actors Gang, written and directed by Laurel Ollstein. Shirley, in SIT AND SHIVER, written and directed by Steven Berkoff, at the Odyssey Theater. Rosalie, in the play ANGEL SHARE at the Tiffany with Paula Prentiss.  Babs, in GRANDMA SYLVIA’S FUNERAL. Bessie, in THE ROSE TATTOO and the one-act PERFECT ANALYSIS GIVEN BY A PARROT by Tennessee Williams. Having the audience connect to my character in some way, really touches my heart. 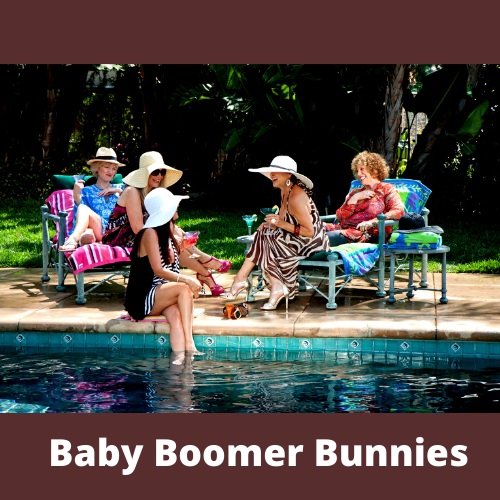 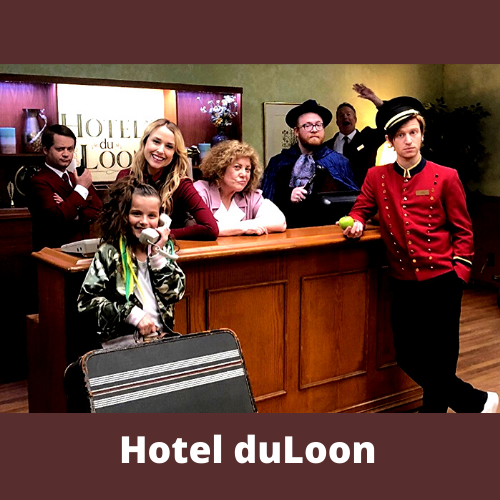 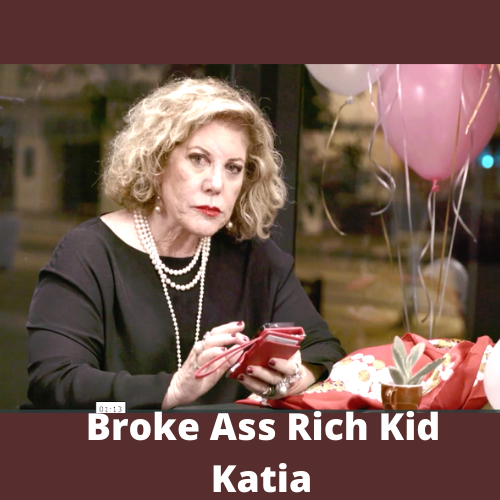 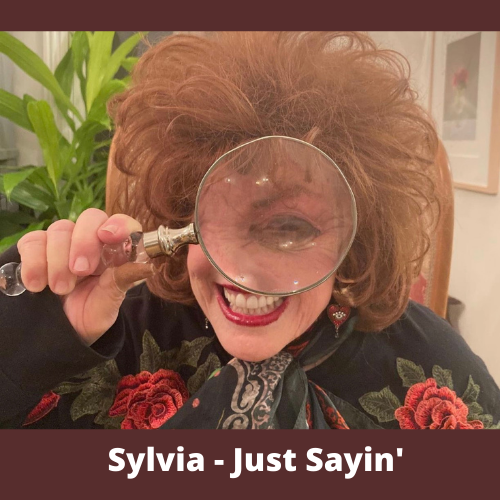 I play Sylvia Utnick  an extremely opinionated and outspoken single lady, that I wrote/directed/acted in. 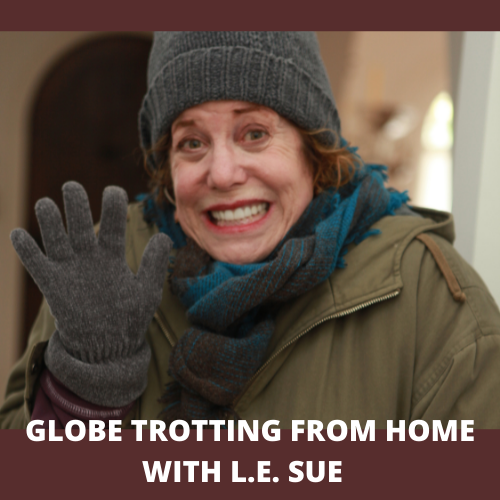 I play L.E Sue the global guru who takes you on a staycation to your dream destination, that I wrote/directed/acted in.. 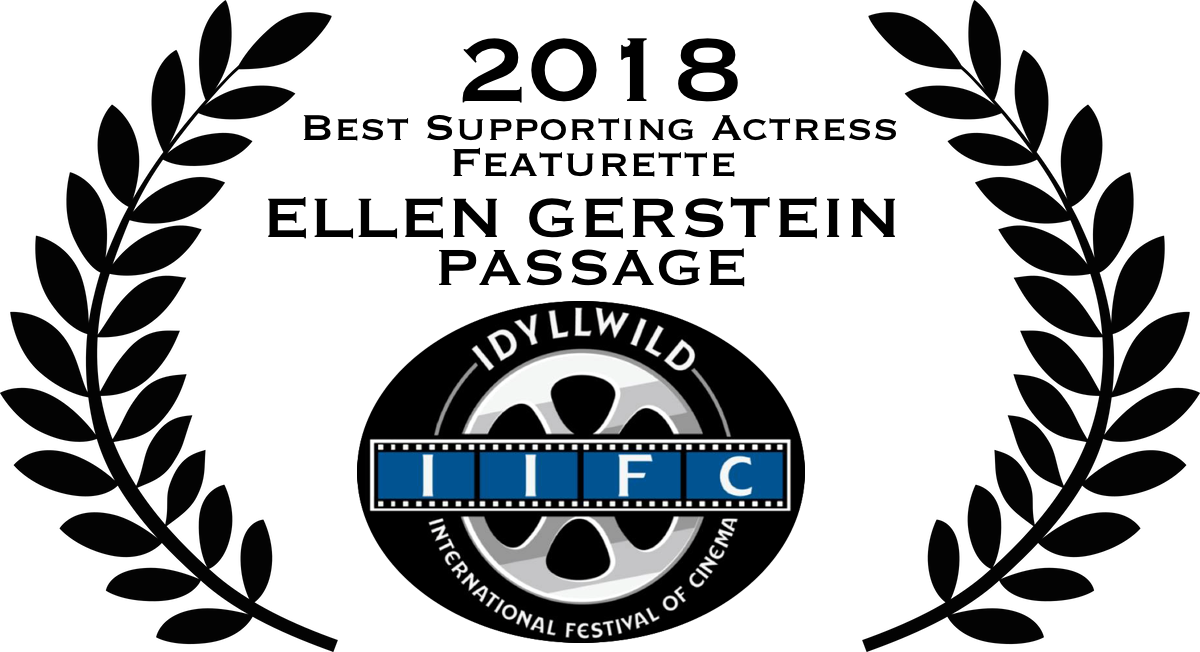 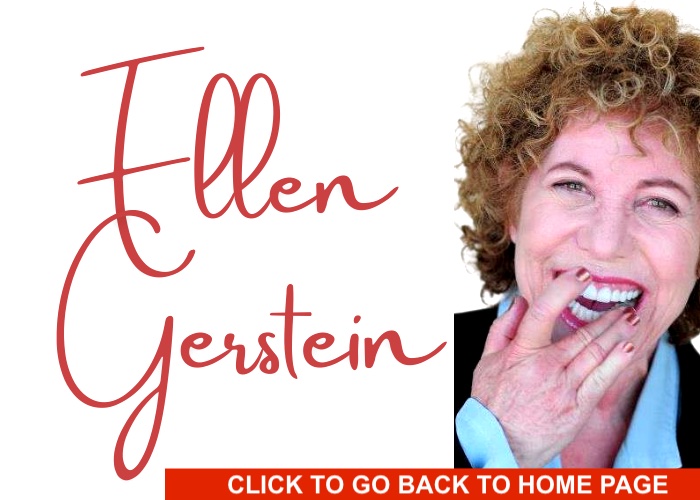